We sponsor CIPR Awards, entrust our 007 with a very important mission & celebrate the success of the industry in style, in Brum! 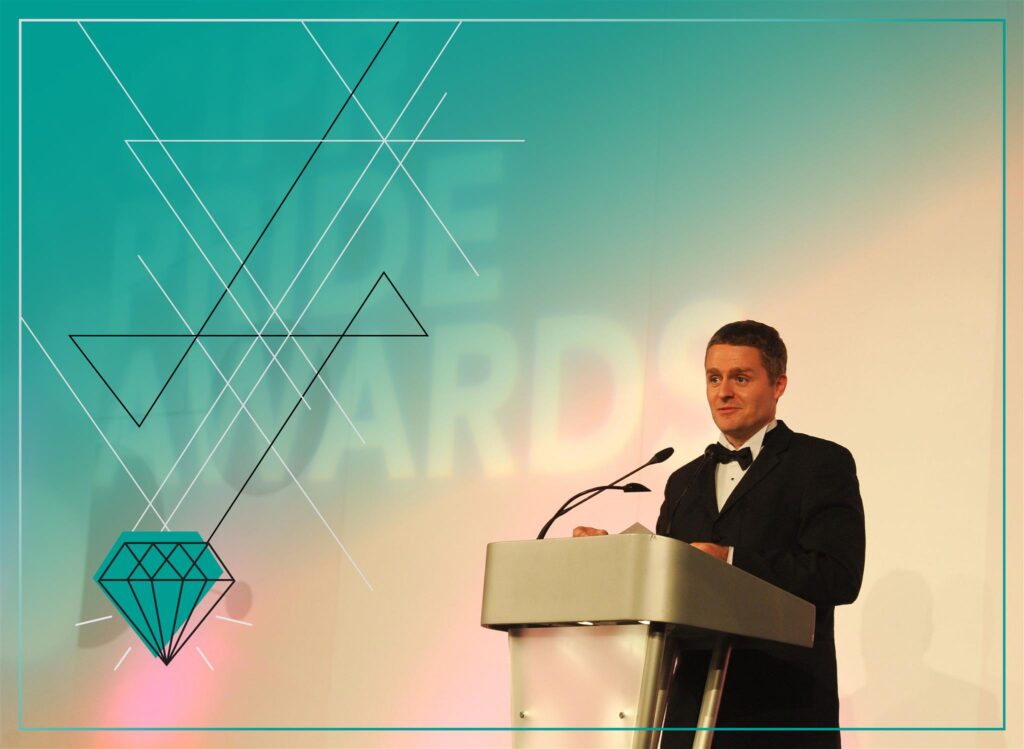 From Black Cliff Media With Love

Black Cliff Media was proud to sponsor this year’s regional, CIPR (Chartered Institute of Public Relations) PRide Awards. After a gruelling series of internal auditions (that we are not at liberty to disclose), it was unanimously decided that one candidate cut a particularly sharp silhouette in a DJ and bow-tie. Our Managing Partner, Edward Loades was indeed such a man, and all we can say is that Bond may want to start gathering his pension papers together.

Eyes on the Prize(s)

Held at the VOX conference centre at the NEC, Birmingham – Edward had the opportunity to personally present awards to Midlands-based PR agencies for their outstanding work, created for clients across the UK. The awards distinguish industry experts, as well as demonstrating the value which PR contributes to business as a whole. Black Cliff Media was honoured to present both gold and silver awards for both, best Public Sector and best STEM categories.

The gold award for the ‘Public Sector’ was awarded to West Midlands Police who achieved a successful ‘Guns – Tell us what you know’ campaign, which aimed to stimulate the flow of gun crime information, by encouraging the public to anonymously inform the police. An evocative ‘binaural’ radio broadcast was created, aimed at the target audience and represented a technical first for both the region, as well as for any police force in the UK.

The silver award went to Derbyshire Constabulary for their “Operation Tatin- catching a serial sex attacker” campaign.An incredibly co-ordinated effort, with 40K leaflets printed and distributed by volunteers and a social media strategy launched in sync with traditional media. Driving home the plea for more information from the public while remaining sensitive to the victims, represented a challenge but one that was successfully handled. So successful in fact, that it led to the apprehension of the assailant just 5 hours later, the same day.

First prize for the STEM (science, technology, engineering & maths) award went to Stone Junction for their ‘Not Just the Poor Relative’ campaign, in which the agency actively improved their client’s brand by challenging the preconception of manufacturing as a dark, dirty and male-dominated industry and aimed to answer the call to increase the numbers of suitable candidates applying for skilled roles which have seen a void form in recent years.

In the same category, Willoughby PR (WPR) took silver, grabbing this and another 5 awards in total – a remarkable feat for any PR agency. Their campaign ‘Corrosion, Cracking & Downtime’ tackled the important challenge British industry faces of how conventional heat transfer equipment is crippling manufacturers. The agency’s research and publication of a white-paper proposed how heat pipe technology could remedy this costly issue. Social media was used to target relevant stakeholders, securing qualifies sales leads and identifying potential customers after only 3 months of running this campaign.

The night certainly displayed a wealth of talent, with an abundance of regional PR agencies nominated, proving that the Midlands really is a creative hub deserving of recognition for successful marketing innovation and creativity. 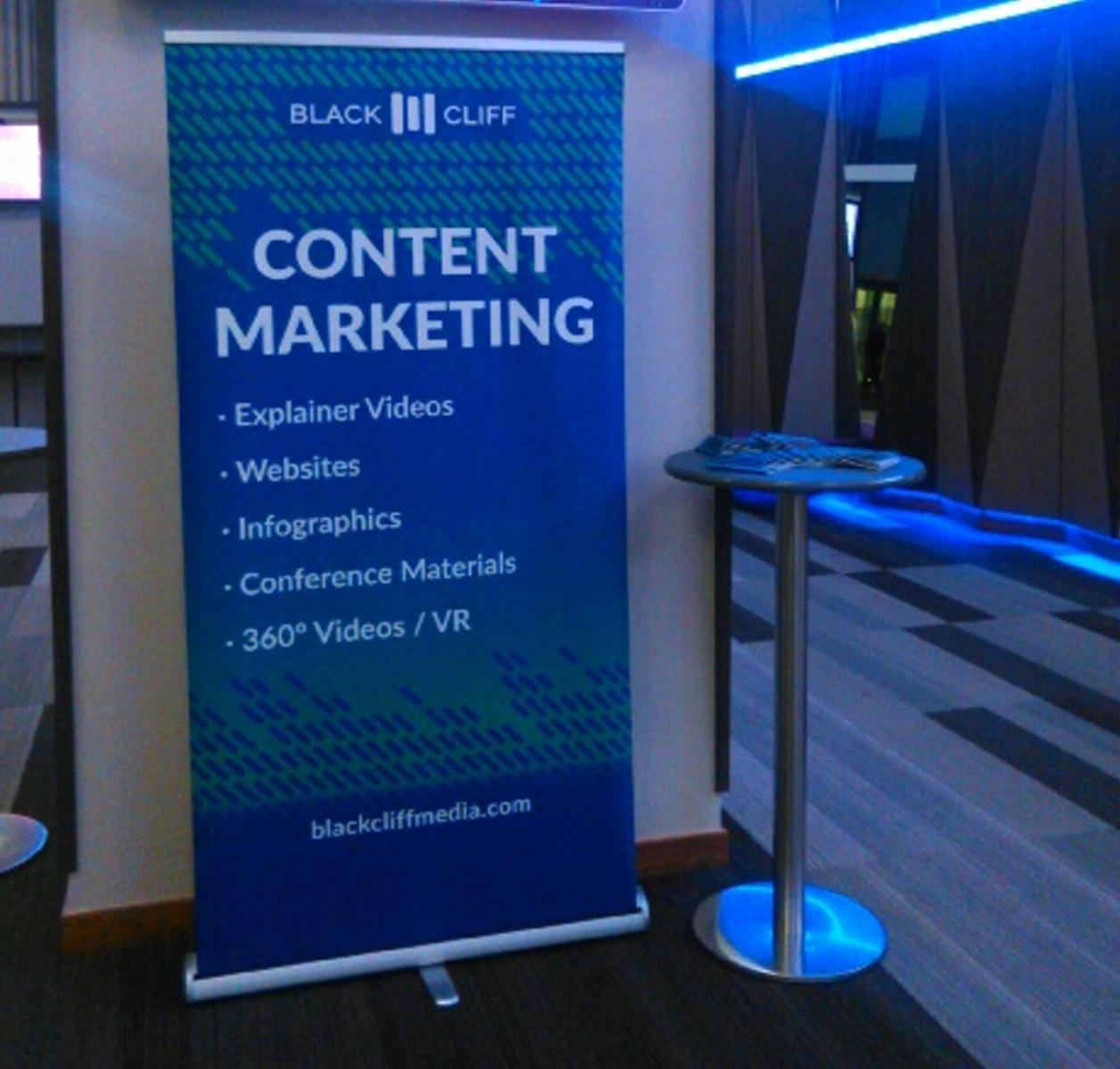 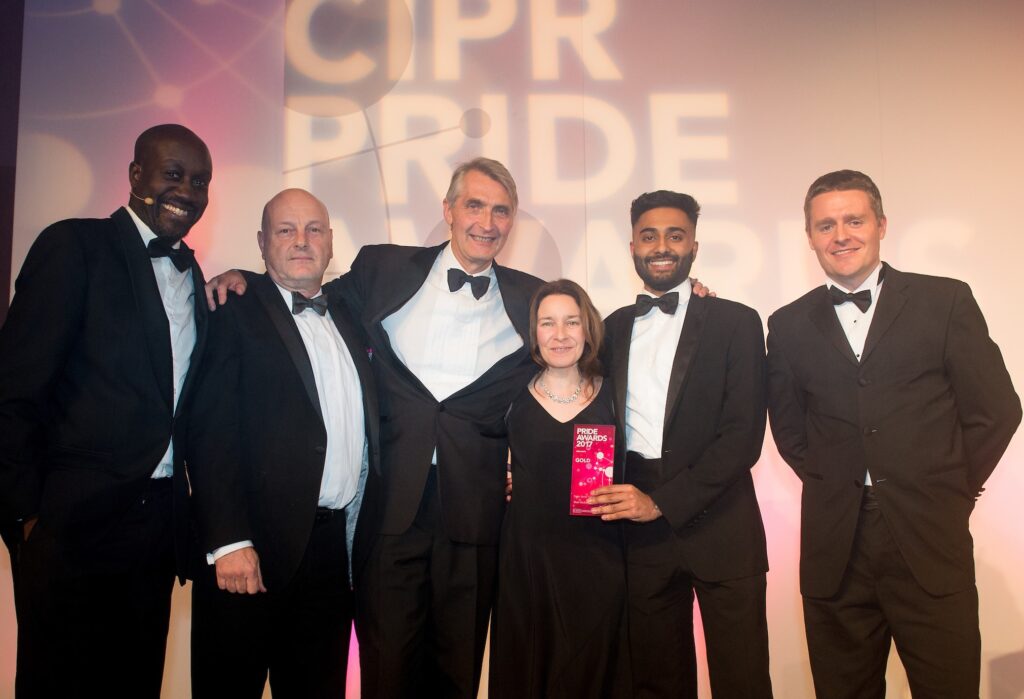 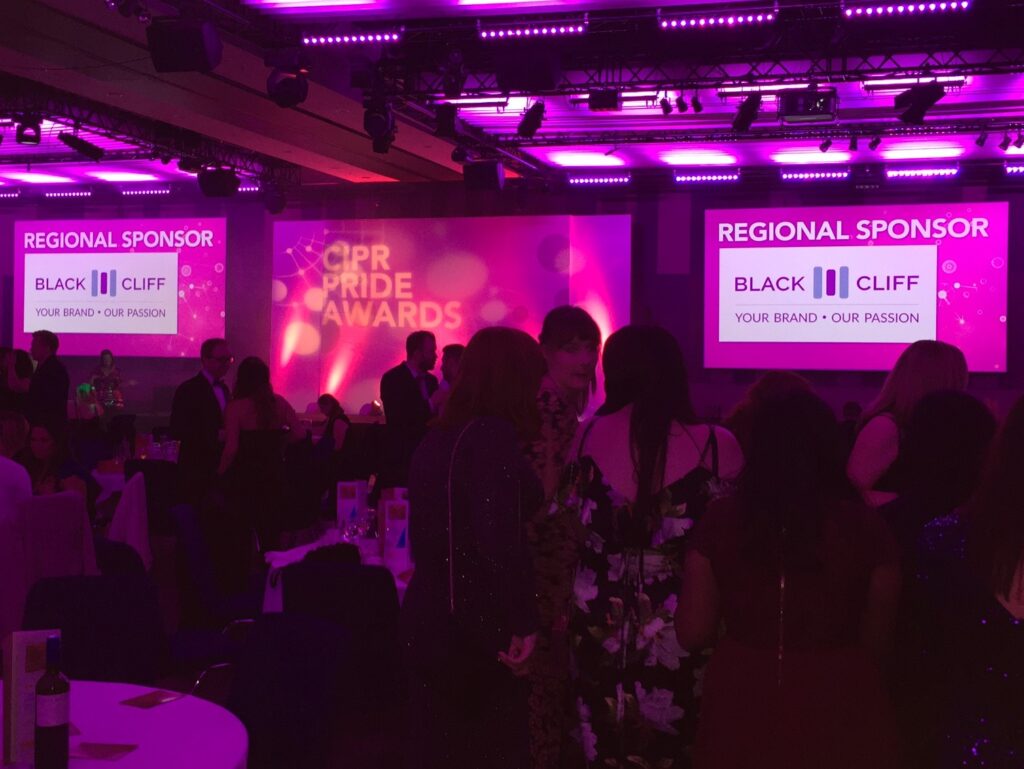