We’re delighted to sponsor this year’s CIPR Awards again- we catch-up with Derbyshire Constabulary and ask them what it is about their campaign ‘Silent Night’ that sees them in the running. 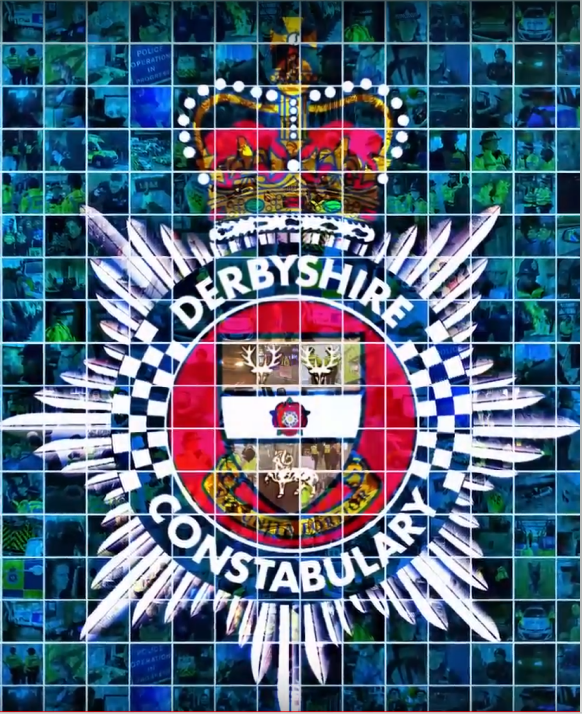 What impact did your campaign have to be shortlisted for the PRide Awards 2018?

Our Derbyshire Constabulary ‘Silent Night’ campaign was dreamt up when we realised just how irrelevant the usual “don’t drink and drive” message had become.

That particular revelation came after a woman was stopped by officers and blew more than three times the limit at the roadside.

On the rear windscreen of her car was a ‘baby on board’ sign.

Our challenge from that striking moment on was to find a way to make people sit up and take notice of just how serious and deadly drink, or drug-driving can be.

But instead of focusing on the impact it can have on the driver, we decided to try something new and focus on those who would be left behind if that driver dies – particularly, their children.

Aimed at parents with young children – such as the woman who had been stopped – our campaign was designed to immediately hook the viewer and keep them watching until the end of the video.

The video was scheduled for launch on December 1, for our annual Christmas drink- and drug-driving crackdown, and used toys to recreate the scene of a fatal collision.

It used children’s voices to recreate the emergency services radio chatter from the scene of a real fatal collision, and this combined with the innocent display of children’s toys was specifically designed to make for uncomfortable viewing.

We realised that it had had an impact not only because there was a drop in drink-driving that year, but also because of the staggering feedback and shares it had from the public.

Our viewers described it as one of the best “don’t drink and drive” campaigns they had ever seen, with several stating it had them in tears. Others said it should be used nationally, and some told us they would share it with people they knew who sometimes drove after having too much to drink.

The most memorable endorsement came from one woman who took the time to phone the media team who had created it, and told us amongst other things that the video would live long in her memory.

The video, which cost only £11 to make (which paid for 11 toys from a pound shop), had an overarching goal of reigniting discussion and awareness of the dangers of drink-driving.

It was that particular comment that showed how successful it had been, and it was that impact that made us feel it worthy of putting in for a Pride Award.

We thought so…Head over to this link