Welcome to our two-part article that focuses on the what, why and how when it comes to voice-recognition technology, its influence, uses and benefits. 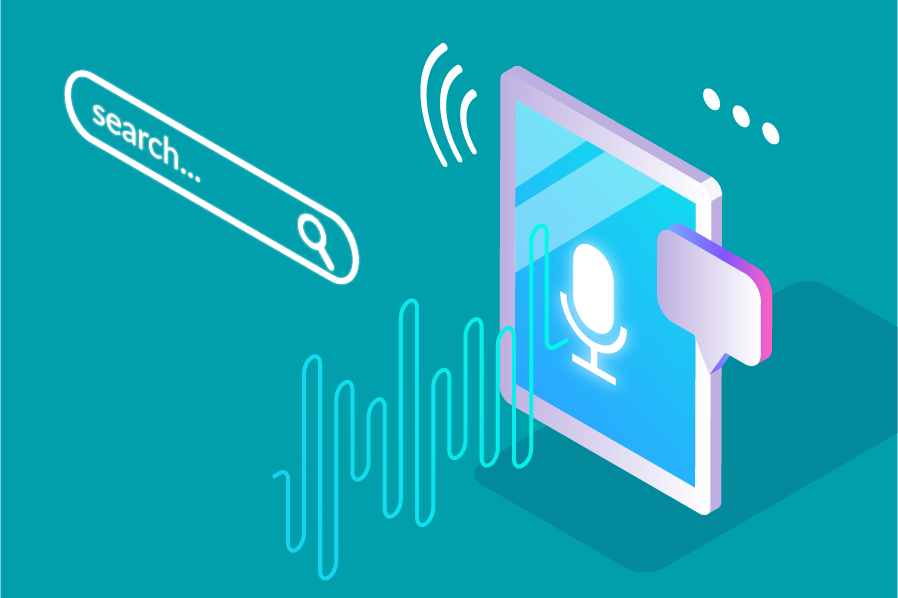 Voice-recognition, part of the pursuit of ease and convenience

‘We are all creatures of habit’ – If you ever required proof, just know that I’ve written that same phrase countless times. We get used to doing something a certain way, we get better at it until the point comes where we are able to minimise the input (effort) to maximise the output (reward).

Which brings us to the second point. We’re also constantly searching for shortcuts, to follow the ‘path of least resistance’ wherever possible.  If there’s an easier, quicker way to do something with similar results – chances are we’ll take this option. Therefore, while it may be of little surprise that voice recognition software and hardware has existed, in some form, for several decades – it may come as a shock to see it evolving into the very definition of a marketing game-changer.

Voice assistants such as Amazon’s ‘Alexa’, Apple’s ‘Siri’, Google’s ‘Google Assistant’ and Microsoft’s ‘Cortana’ are becoming the new portals for user-interface. Inter-operable with a vast and rising number of apps and devices, these virtual assistants are blurring the lines between the way we search for content and where we do so from.

The success of these assistants has brought in a wave of technical advances in voice-recognition software, AI and machine-learning. For users, voice-recognition technology represents the next logical step to cutting corners. It also provides a far more natural platform for communicating what we need and what we want. For marketers and brands, it reflects a new lucrative frontier in how to engage with audiences – with some far-reaching consequences too.

It’s not what you say, but how you say it that counts…

For brands to take advantage of voice recognition technology – it’s essential they fully understand all of the subtle ways that defines it as a unique interface. Both the inner, technical processes that make it possible, as well as the level of interaction it provides users with makes, voice search technology stand entirely apart from the traditional input of typing.

When boiled-down to its simplest – there are two reasons responsible for making voice differ from typed searches. The first, the way that people speak is less focused and uses more conversational words. When users search for something online by voice – they are intrinsically less specific and often verbalise the search as a question, such as: “Can you tell me which is the best café that is close to my location?” Whereas, when we type search – we use shorter, more concise keywords and take advantage of on-screen prompts that appear as we do so. Therefore, the same search as before might be simply typed as: “Best café nearby”.

The second reason is the subject matter that we choose to vocalise. For now, subject matter that is neither especially confidential, taboo or self-identifying is more likely to be sought verbally. It’s worth noting though, that as voice-search enabled tech prevails, permeating deeper into our lives – the net of what we use voice-searching for and where we do so, will dramatically widen.

The main advantages of voice searching are: